About 6,000 steps. Limited by foot and work. No sound track. Better tomorrow.

Tagged as not such a good day

10,000 steps.
No focused work.
Therefore no playlist.
Sore foot.
Wondering what is up.

After the prayers had been said
and the motions had been made;

after the rulings had been dispensed
and the speeches had been delivered;

after the votes had been tallied
and the results announced;

after the passion
and the decent order;

after . . .
. . . the assembly sat in quiet contemplation,
pondering who had won
and who had lost,
considering what was gained
and what the cost.

A tear slid down my check,
coming to rest in tangled whiskers.
A single tear
shed for those beloved of God
who the vote would exclude
and for those
who out of fear
or prejudice
or lack of love
or for whatever reason
sought to shut doors –
and build walls –
and keep out –
and settle once and for all;
and in so doing
lost an opportunity
to join in
God’s amazing,
welcoming,
including,
affirming,
door-opening,
wall-smashing,
never-ending
love.

This was written after the Presbyterian Church (U.S.A.)’s 208th General Assembly (1996). That assembly met in Albuquerque, New Mexico and took action to recommend a change the church’s constitution that would ban LGBTQ individuals from serving in ordained offices. I attended that assembly as an observer. As the United Methodist Church meets to wrestle with similar questions, I remembered this piece and choose to share it.

Did not do a specific time of exercise today. That means know playlist. Did move around enough to make it to 10,000 steps.

Walking. Morningside Gardens.
I Never Wanna Live Without You – Mary J. Blige
Joe Hill – Paul Roberson
Bring It on Home to Me – Sam Cooke
I Feel a Song – Gladys Knight & The Pips
Rocking Chair Blues — Ray Charles
String Quartet No. 2: II Allegro – Son Sonora String Quartet (written by George Walker
I Can’t Get Next to You – The Temptations
It Hurts Me To – Keb’ Mo’
Ring the Alarm – Beyonce
Quicksand – Martha Reeves & The Vandellas
Come Get to This – Marvin Gaye
The Space Program – A Tribe Called Quest
Take Me Where You God – Elmore James
Johnny B. Goode – Chuck Berry
Forgive them Father – Lauryn Hill
Ebony Eyes – Stevie Wonder 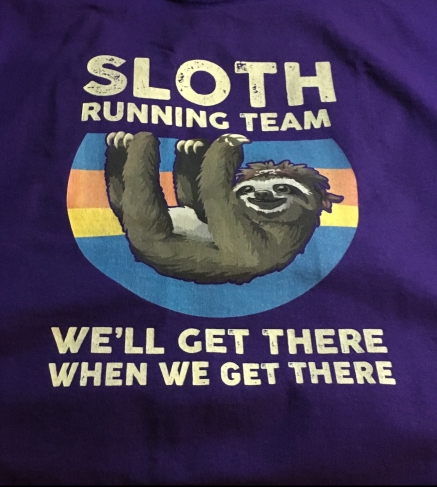 I picked up this shirt a few days ago.
It provides a motto for my speed.
It looks good on me.

Walking. Morningside Gardens
You Gotta Feel It – Little Richard
Respect – Aretha Franklin
Evil – Howlin’ Wolf
Flyin’ High – Marvin Gaye
One for Me – Macy Gray
How Long Has This Been Going On – Louis Armstrong & Oscar Peterson
Don’t Nobody Bring Me No Bad News – Mabel King
People Get Ready – The Blind Boys of Alabama
Tell It Like It Is – Tracy Chapman
Shining Star – Earth, Wind & Fire
Maybellene – Churck Berry
Use Me – Bill Withers
No One Else – Mary J. Blige
Home at Last – James Brown
The Marching Saints – Harry Belafonte

The Malcolm X Jazz Suite – thanks to You Tube 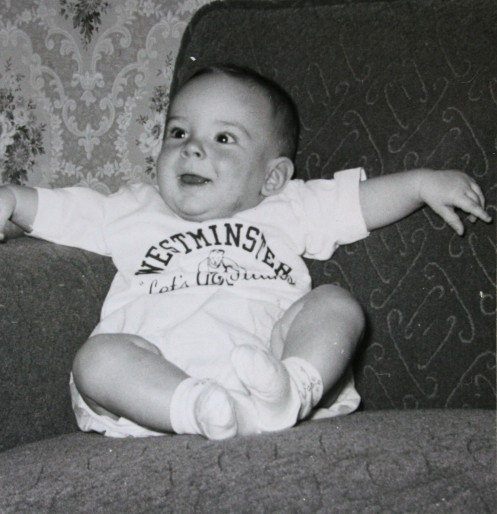 At the request of a family member,
I added a happy photo.
I think the shirt will be appreciated too.