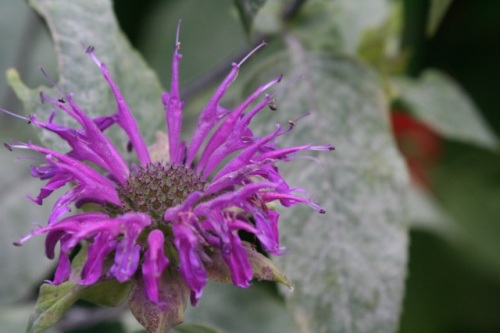 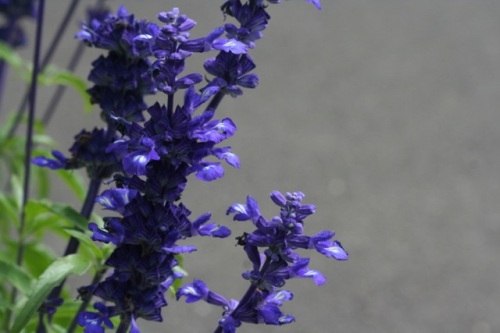 “Racial Prejudice, Racism Intertwined with Baseball” was cowritten with the Rev. Dr. Grace Ji-Sun Kim for EthicsDaily.com. Check out more blogs, videos and interviews on EthicsDaily.com.

A mid-August game at Citi Field between the Pirates and the Mets involved good friends and good baseball. It also involved, in our section, a racial moment.

Two young men brought a flag of the Republic of Korea to the game, standing quietly to display the flag each time Pirates’ rookie Jung-ho Kang came to bat.

For much of the game their simple action to honor Kang – who was born in Gwangju and played in the Korean Baseball Organization – went without comment.

When Kang came to bat in the 10th inning, the young men stood again with the flag. This time a number of people in the crowd responded by chanting, “U.S.A.!”

Kang got a hit, but the inning ended with a strikeout and Kang being tagged out in a rundown between first and second.

The chants of “U.S.A.!” began again. It was a moment to mock the Korean fans and the Korean player.

Then a young man took the flag and tossed it away from its owners. Clearly most of those in attendance did not agree, as other fans quickly returned the flag, but the ugly moment of racism remains.

The chanting and the actions represented an effort to support the Mets in a close game. To an extent, beer may have fueled them. But they were rooted in racism.

Racial prejudice and racism have intertwined with baseball, as they have with all of U.S. culture.

Their great courage, with the support of some players and individuals in management, allowed them to endure the hatred of individuals and discriminatory policies, such as not being able to stay at the same hotels and eat at the same restaurants as their teammates.

Roberto Clemente faced prejudice and discrimination while he established himself as one of the first baseball stars from Puerto Rico.

At his career’s beginning, sportswriters who spoke no Spanish mocked Clemente as he struggled to learn English, his second language.

In some ways, baseball in the U.S. has challenged prejudices and stereotypes, and seen some elements of racism dismantled.

And while baseball may be a national pastime in the U.S., it has become an international game.

We still speak about the MLB championship as the World Series even though baseball leagues exist in Cuba, Japan, the Republic of Korea, Taiwan, the Dominican Republic, Venezuela and elsewhere.

Between 1992 and 2008, teams competed five times in baseball during theSummer Olympics. Cuba won three times; the Republic of Korea once. The U.S. took the fifth gold medal in 2000.

Three World Baseball Classics have been held. Japan has won two; the Dominican Republic one; the U.S. has failed to medal.

Yet when two young men seek to honor a player from the Republic of Korea, they are met with taunting and disrespect of their flag.

Asian Americans from all countries are often viewed as the perpetual foreigner, no matter how many generations a family has lived in the U.S.

Too often we value people by their looks or backgrounds, creating structures that identify some as belonging and inside and others as foreign and outside. This contributes to moments such as the incident at the baseball game.

Jesus calls us to accept everyone as equal and as members of the family of God.

John’s Gospel tells the story of Jesus meeting a Samaritan woman at a well (John 4).

The customs and structures of the time said Jews and Samaritans should have no dealings with one another.

However, Jesus engages her and asks for a drink of water. Their conversation ends with the Samaritan woman returning to the city to tell her neighbors of her encounter.

In this meeting at the well, and in his other actions and teachings, Jesus reminds us that we are made for relationship; we are made for each other. Jesus calls us to see people not as “foreigners” but as our neighbors.

We are all God’s children in our places of worship, neighborhoods, at sporting events and wherever we find ourselves.

Support your team, loudly and passionately, to be sure. But do so in ways that do not demean, subordinate or disrespect others.

Celebrate our human differences that enrich our lives and our society. Treat all people with dignity and respect. And do so in all places, including at sporting events.

The work ain’t done in me

I was there. I was in the auditorium at Montreat Conference Center for an amazing, challenging, inspiring event: Dr. King’s Unfinished Agenda.

I was there when we remembered the nine members of the Bible study at Emanuel African Methodist Episcopal Church killed by a stranger they had welcomed in the name of Christ. One by one an image of each precious child of God appeared on the screen and we were invited to call their names.

I was there in the tender silence after the names had been read. A tender silence that lasted only a moment  I saw someone, a white man, stand. I heard him say something loudly. I did not know who, I was too far away. I did not hear precisely what he said, I attribute that to poor acoustics and my ears being older than I am often willing to admit. I saw and heard but did not know who this was and what this intrusion was.

A long-time social justice activist, Ed Loring, stood and called the name of the person who opened fire upon those who welcomed him into Mother Emmanuel on June 17, 2015. As the Rev. Anderson notes, I have no idea what point he may have been trying to make. That does not matter.

This was a moment to grieve and remember the people who died. Nothing less. And nothing more. It was completely inappropriate and offensive to name anyone else; it was certainly not the moment, not the place to name someone who targeted the people because of the color of their skin. There can be no defense for the outburst.

Perhaps in another setting, where the context was set differently, it might have been appropriate to include this name. Perhaps. People who commit mass murder are sometimes motivated by a desire for publicity; remembering their names feeds that desire. And while individuals are responsible for their actions, the shooting at Mother Emmanuel was fueled by an ideology of white supremacy that has been insufficiently challenged by those, like me, who benefit the most. Hold the person accountable to be sure. But hold the system accountable. And hold those of us who have allowed the system to remain accountable. With that contextual understanding and interpretation, it might be appropriate to include this name. It might.

I was there. I heard someone, I heard something. And I failed to do anything more. And that reminds me, as the Rev. Anderson writes, “The work surely ain’t done. Surely, it ain’t.”

It surely ain’t. In our society, in our church, the work ain’t done.

In me, the work ain’t done.

God grant me grace to join the work more fully and effectively. 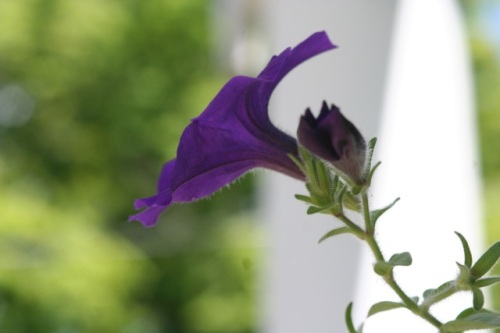