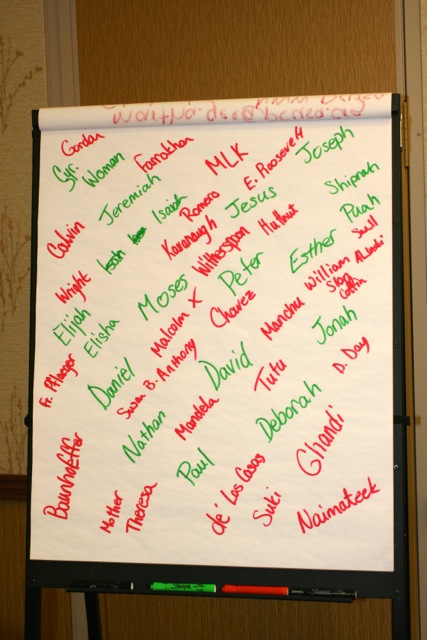 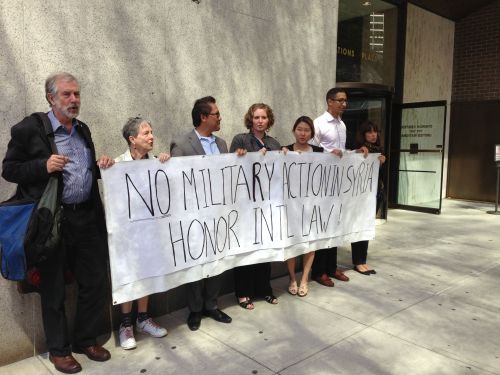 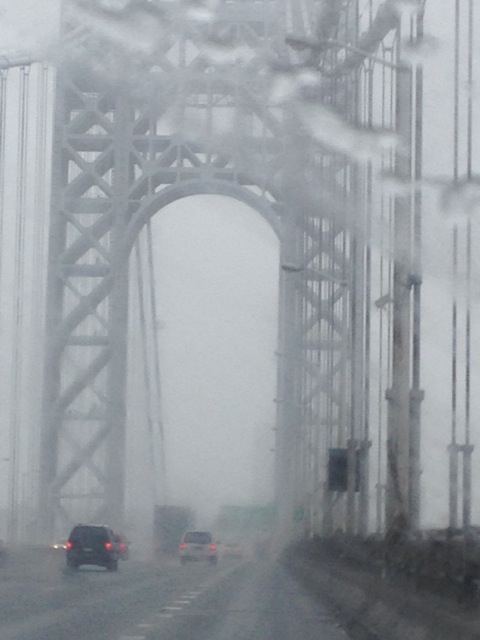 Day 1 at the Presbyterian Ministry at the United Nations.

The desk has never been this clean since.

This marks my first entry in the Presbyterian Church (U.S.A.) photo-a-day journey to our General Assembly.

I spotted this on the Facebook page of my friend Larissa Kwong Abazia.

But she offers this invitation to all Presbyterians:

Calling all Presbyterians! Join in a photo-a-day journey as we prepare for the PC(USA) General Assembly. I invite you to celebrate who we are and who we want to become, no matter who you’re supporting for moderator of GA. Let’s have fun in the next forty days as we seek to serve our Church together. Pass it along! #journeytoGA #pcusa

I plan to give it a try. I invite you to join us.

Gee, but it’s good to be back home – in a sense

The Trail has brought me to Pittsburgh for the meeting of the 220th General Assembly (2012) of the Presbyterian Church (U.S.A.). The PC(USA), as it is known, is my employer.

I lived on Neville Island – seven miles downstream from the Point in Pittsburgh – where the Allegheny and Monongahela Rivers give birth to the Ohio River – until I was 9 or 10 years old (memory fades). In a sense, this is home.

Here’s what’s up with the Assembly:

Find a variety of ways to follow the business of the General Assembly (the next few days are spent in committees – we are Presbyterian).

It reviews the work of synods, resolves controversies in the church, is responsible for matters of common concern for the whole church, and serves as a symbol of unity for the church.

The General Assembly has several specific responsibilities outlined in Chapter 3 of the Book of Order. The assembly seeks to protect our church from errors in faith and practice, is responsible for assuring that the expression of our theology remains true to the biblical standards in our historic confessions. The General Assembly presents a witness for truth and justice in our community and in the world community. It sets priorities for the church and establishes relationships with other churches or ecumenical bodies.

What this does not say is how much of my life this event has consumed and will consume. It is so consuming that it will likely slow down my blogging some.

See you around the Trail.

Filed under Presbyterian Ministry at the United Nations